Alexandra has filmed, produced, and directed twelve HBO Documentary Films. She started off her career at NBC News – where she served for a decade as a field producer. In 2000, she was assigned to cover the Bush campaign, which led to her first Emmy award-winning HBO documentary Journeys with George, following future President George W. Bush on the campaign trail.

Since then she has spent the last 16 years as an HBO documentary filmmaker, making 12 films including:

Pelosi is also the author of two books Sneaking into the Flying Circus: How the media turn our elections in a freakshow and Citizen USA: A 50 State Roadtrip.

She lives in Greenwich Village with her husband, Dutch TV correspondent Michiel Vos, and their two sons Paul and Thomas. 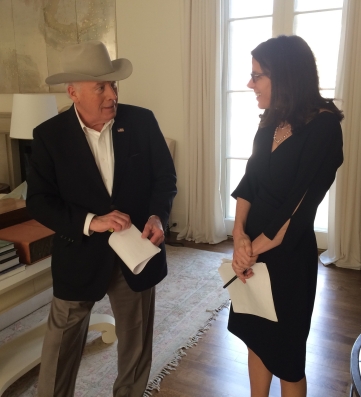 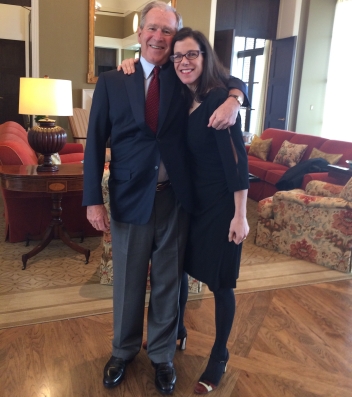 “She’s one of the most gifted documentary filmmakers working today.” – Times-Herald